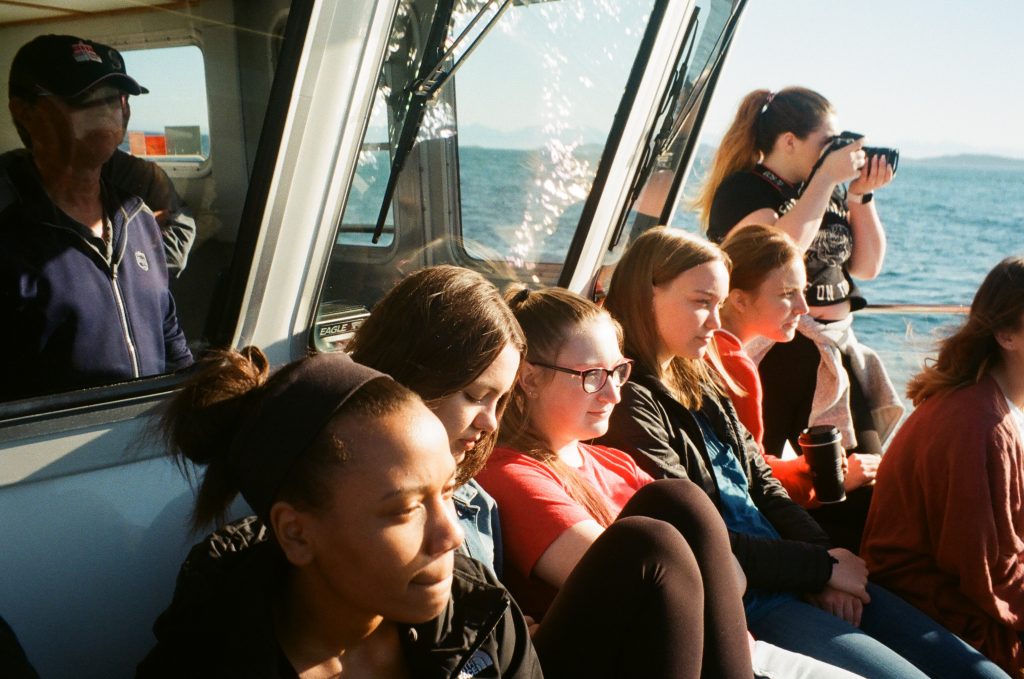 Photo by Katie Ward
BIO 2571 on the boat heading to Blakely Island.

For most students who enroll at SPU, there is an assumption that only those who are studying in Biology, Ecology or Astronomy get the opportunity to travel away on weekends or during the summer weeks to study at the university’s field station on Blakely Island. But there are some exceptions. As Integrated Studies majors at SPU, students are required to take courses covering all subjects, regardless of concentration.

Over the 10 week quarter load, this required course offers the opportunity for Integrated Study majors to “examine the organization of life from molecules to cells to organisms, where biological structure and function are inextricably linked,” as noted by BIO2571’s syllabus.

The class members also go on a “field trip” weekend to Blakely Island, where students not only have the lifetime experience of going to the private island, but get hands-on experience with all they’ve studied in a campus lab. 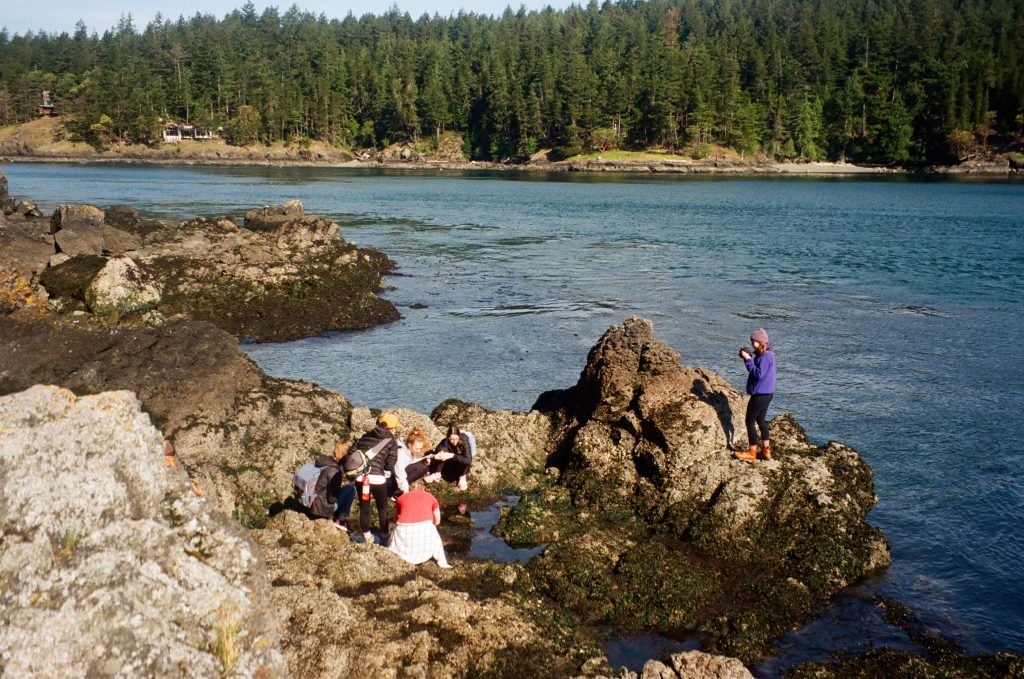 While a field trip to a remote island along the Pacific Coast might seem relaxing, students actually spend a good amount of time studying and working in the lab.  Students are asked to create assignments that are engagingly fun with the twist of how they would educate their own students in the subject.

While first arriving onto the island, the students immediately are to go to lab after dinner to prepare and discuss what is to come the following days. Upon arriving to the island, the class is set up in preparing the students on what types of organisms and the kingdoms that they will likely come in contact with during their trip.

Photo by Katie Ward
A student identifying marine organisms in for their scavenger hunt.

They are given a scavenger hunt to complete during their entire time on Blakely that is designed in allowing them to be able to see, evaluate and log in their notebooks with drawn photos and labels of what they find.

On Saturday morning, it is never certain when the tide will be at its prime viewing time and our weekend just so happened to be bright and early at precisely 9:20 a.m.

By going to the tide pools, the students are separated into groups where they are to search in numerous of small to large pools around the beach, and to be able to examine, label, and be able to describe a “big picture” of the molecular, cellular, organismal, and the ecosystems relationship between living organisms.

Other activities that were done included ones that consisted of more use of the imagination and already made teaching skills the students have gained since begin in the major that they could hypothetically use to teach students of their own one day. 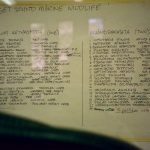 A log of all the marine wildlife that has been discovered on Blakely Island. By: Katie Ward 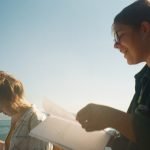 two students discussing the various sea organisms they have found in the tide pools. By: Katie Ward

One of the creative activities was made up of the students getting to use Lego’s, in which they were to build an entire story narrative that accurately and easily described the carbon cycle.

Analyn Grasz, a second-year at SPU and Integrated Studies major under the track of a language arts concentration, really appreciated the innovate aspect of getting to use your own creative process when using the Lego’s—not only as a fun way to be creative, but also in helping her visualize the system herself.

“We did a lot of drawings in the lab of the various organisms we were studying, which was extremely helpful,” Grasz stated when asked of her time on the island. “We completed several activities that helped us review/summarize the information we were learning and put into a different context.” 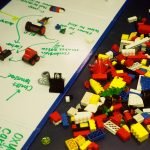 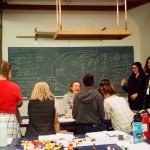 In addition to their inventive outlets to creating new and original assignments that not only allowed the students to gather an overview to the information, as well as creating activities to teach others, they were given the opportunity to conduct an entire game that would also be educational in the subject.

As we reach the top of Blakely Peak, students were separated into groups where they would gather their thoughts and ideas to then create a fun and all-around informational game that could potentially teach students of fourth to fifth graders.

These games can consist of anything from cards, playground games, or jeopardy-style questionnaires; the students ended up creating 3 separate games with teams of four that consisted of playing tag and relay racing in which they had the additional team members play out certain bacteria or on the food chain of primary, secondary, and tertiary producers that make up our ecosystem.

After each run-through of the games, the entire group gathers together to tell what worked and didn’t work during their testing trail of their made game. This was a time of honesty and support to engage with one another, not only in the ways of how it could potentially teach younger students on the subject, but as well as providing new ideas to questions, such as, ‘could this activity be done by everyone?’ and ‘how could you make it more clear in explaining?’

So, while the students are constantly doing labs and using their brain, the weekend field trip to the far off Blakely Island can still be seen as a remote getaway vacation from the busy city—only this one is filled with knowledge and tons and tons of fungi.

“Overall Blakely was a great experience and [an] incredible way to apply the knowledge learned in BIO 2571 to real life experiences,” Grasz stated, “I loved being able to see all the organisms I’ve learned about throughout the course.”