If it hadn’t been for a donation of 1,000 acres of Blakely Island wilderness back in 1976, the reality of having a field station and laboratory in the San Juan Islands for Seattle Pacific University students may have never come to fruition.

The process of attaining the land on Blakely Island took place after Thomas B. Crowley Sr., the head of the shipping conglomerate Crowley Maritime Corporation, bought 4,400 acres of land on Blakely. The land purchase by Crowley Sr. is situated on the upper part of the island, which was previously owned by a logging company. This specific parcel of land included Blakely Peak and the land surrounding Spencer Lake. 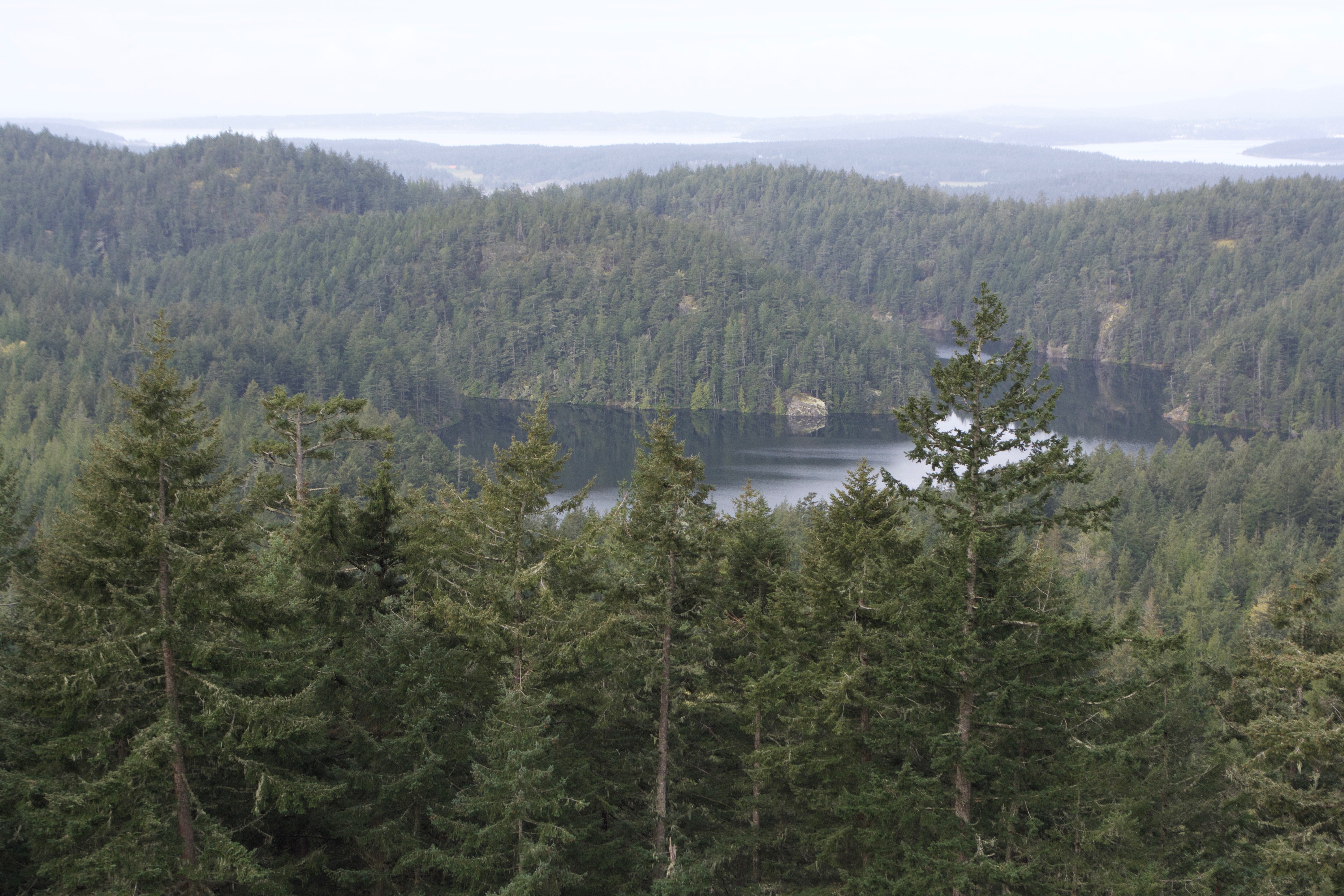 For Crowley, it was especially important to purchase land on Blakely, as talk had circulated that heavy condominium development would occur on the land. The Crowley family also had preexisting ties to the island, as they owned a summer home on Blakely.

In purchasing the land on Blakely, Crowley Sr. wanted to gift 1,000 acres of the land for conservation easement. Originally, he approached the Nature Conservancy and the University of Washington about donating the property, but both organizations were not able to process the donation fast enough. However, SPU was able to handle Crowley Sr.’s donation within the designated time frame.

In donating the land to the university, Crowley Sr. also agreed to construct the island’s field station. Construction took place from 1979-1983, according to Thomas B. Crowley Jr., Crowley Sr.’s son and current CEO of Crowley Maritime Corporation.

The field station itself was finished in February 1984 and dedicated on May 5, 1984. In addition, an endowment was established by the Crowley family and a group of other donors in order to pay for field station operations. 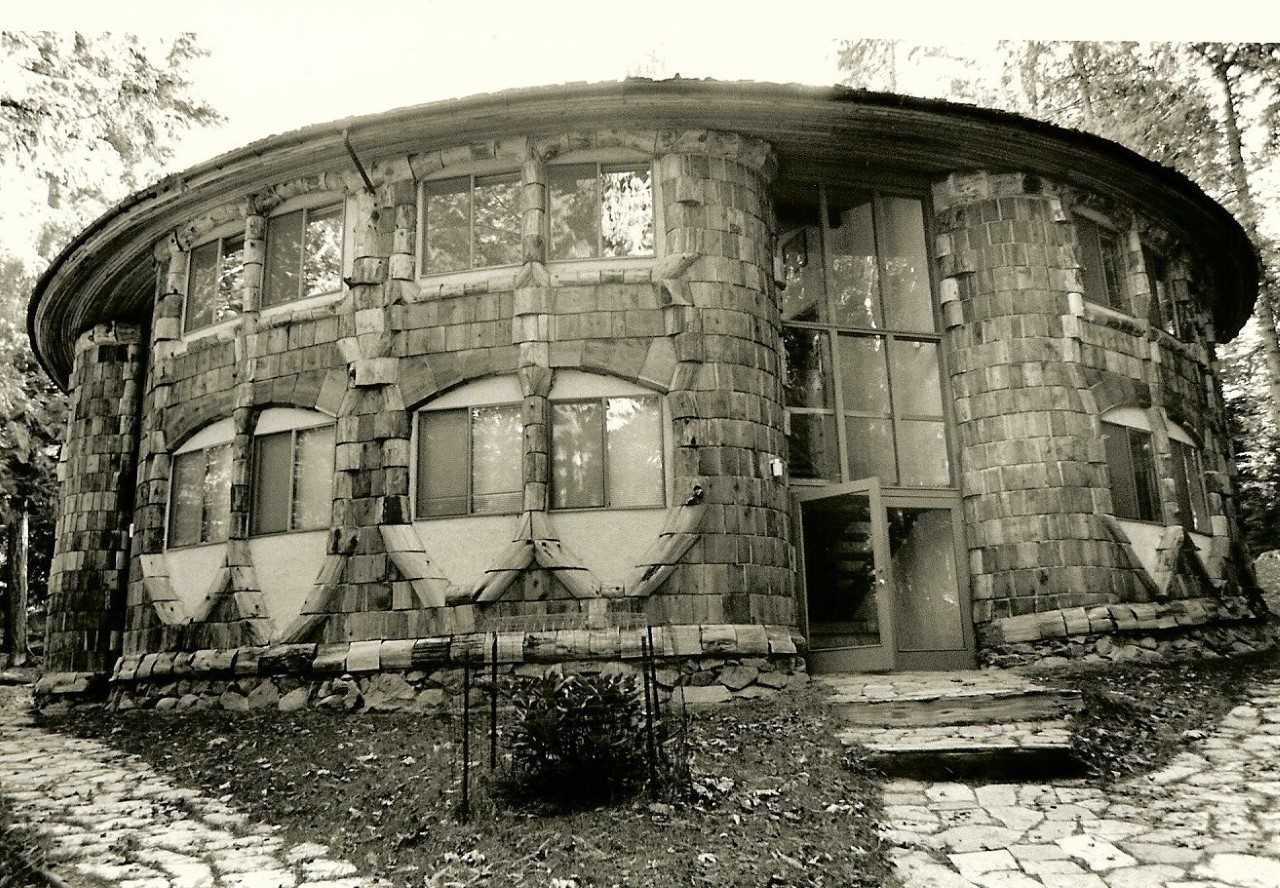 “The new Crowley Laboratory is dedicated to the preservation of Blakely Island’s beauty and the environmental education of students,” said SPU Vice President Joe Constance at the time of the dedication.

A November 1984 copy of Response magazine also follows the arrival of Dr. Ross Shaw, the first director for the new field station. Shaw was directly involved in creating academic programs for the island, planning for increased student programming on Blakely in summer and completing his own research on Blakely Island’s lake, forest, and marsh ecosystems. 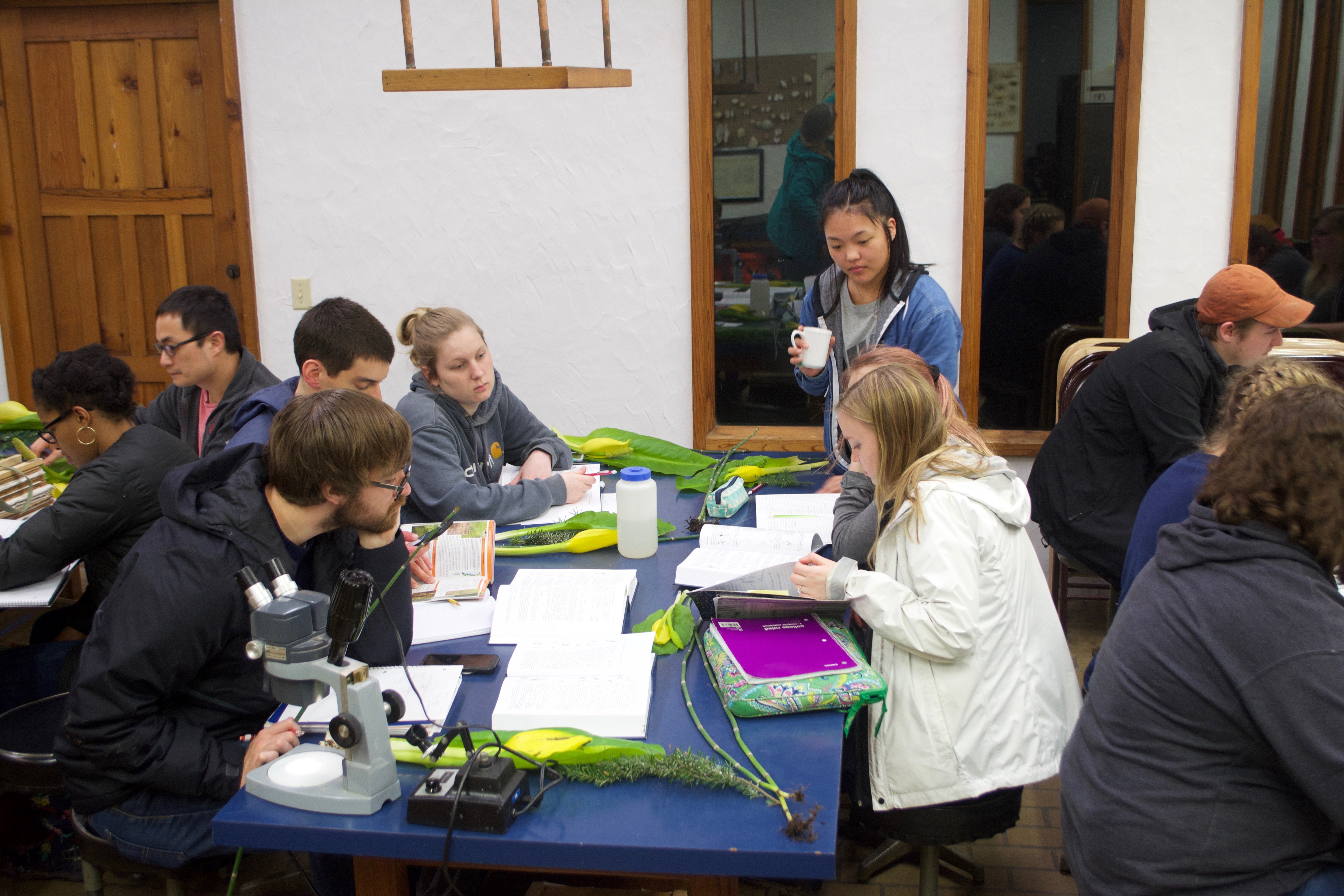 “We wanted to create a place where students could have a place to learn,” said Crowley Jr.