Blakely Island is primarily used by Seattle Pacific University (SPU) for science majors but seldom mentioned is the area’s history of holding courses for non-science majors as well.

Dr. Roger Feldman, creator of the visual communication, photography, and film studies majors in SPU, taught a drawing class in Blakely Island shortly before retiring in 2017.

When asked about how his classes came to be, he said it was through communicating with Dr. Tim Nelson, the current Director of Blakely Island Field Station, and Dr. Eric Long, a biology professor.

“It came about because of serving on a committee with Dr. Tim Nelson, and being personal friends with Dr. Eric Long,” Feldman said. “Dr. Long’s wife is an artist, and Eric told me that she loved making art up at Blakely, and thought it would be a great idea if we held Art Classes up there to augment the science classes in the summer.”

“I heard about Blakely and learned that there could be time gaps where other classes can be taught there”, Thorpe said. “I’ve done a fair bit of environmental writing and it occurred to me that Blakely would be an ideal place to do a creative writing class that can combine writing and spirituality.”

Thorpe talks about how the classes would only stay in Blakely for one week but that they would do as much work as possible within that time frame.

“The classes were only a week long but very intensive,” Thorpe said. “Basically, it was a class that was 24/7 and so there were writing workshops where we critiqued each other’s work and they were given homework where more writing had to be done.” 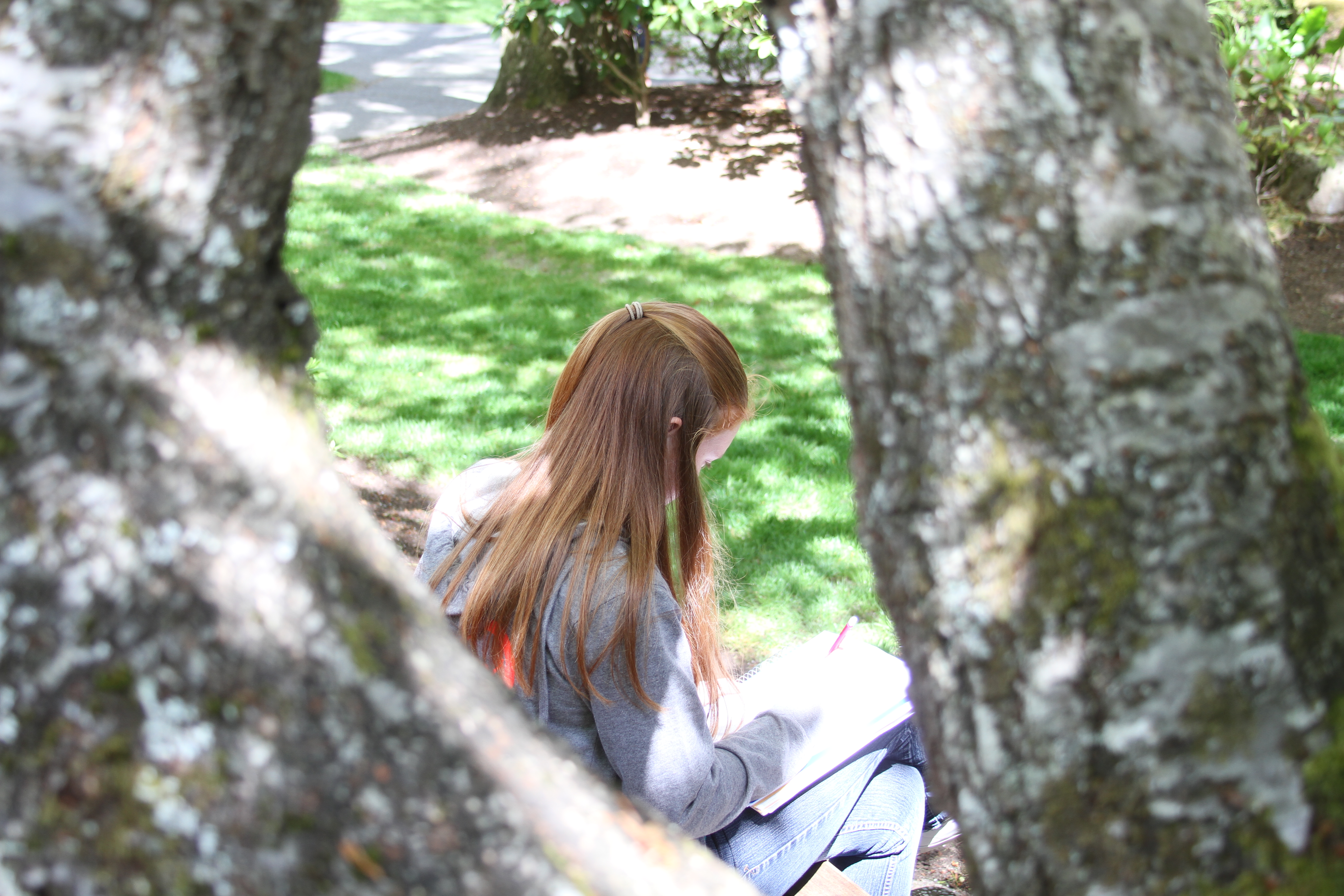 Thorpe believed that being closer to nature would help inspire students to write.

Thorpe believed that the experience at Blakely Island helped his students in learning how to interact with each other as well as expressing their own ideas.

“You’re basically living together for a week,” Thorpe said. “…and when you’re in a creative writing class where not all the writing is necessarily autobiographical but you’re still putting yourself out there in a certain way, it creates this astonishing sense of community.”

The creative writing class had its last quarter during the 2007-2008 academic year. Thorpe attributed its discontinuation to the lack of students enrolling.

“We really didn’t get enough students during the final year I was going to do [the class],” Thorpe said, “We struggled because students were looking for summer work and the fact that the class was an elective and not a requirement made it more challenging.”

Thorpe said he would continue the class if given the opportunity as he believed students would benefit from learning within the environment.

“Yeah, it was a great opportunity over there,” Thorpe said. “It allowed [students] to tap into something that they may not have realized and it gave them a lot of confidence – both as writers and as people.”