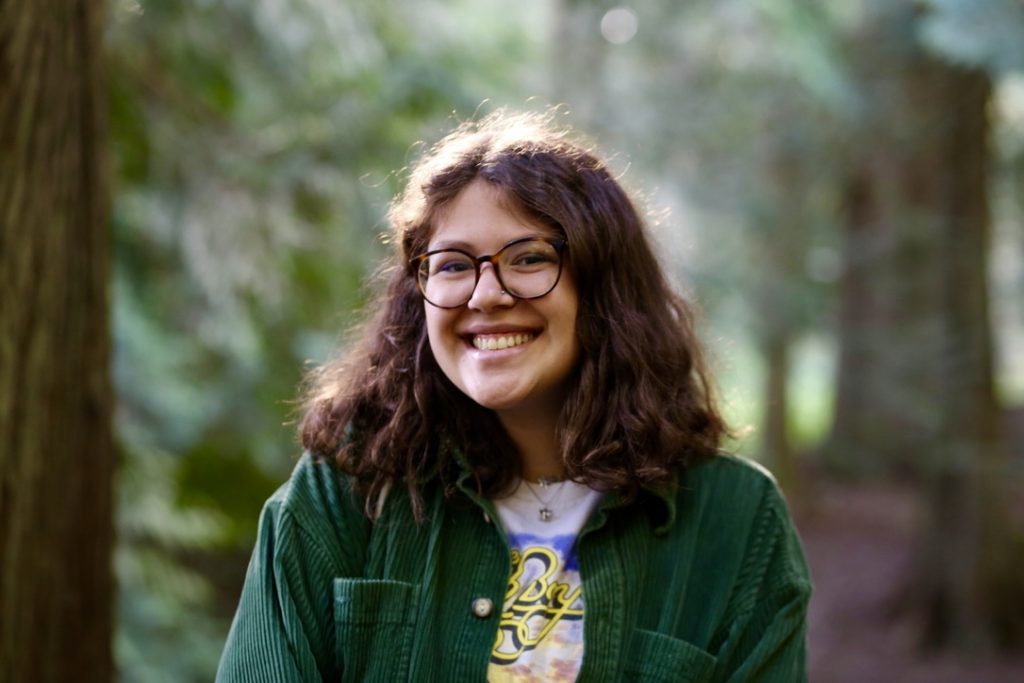 Analyn Grasz exits her dorm in the morning to eat breakfast at BIFS. Photo by Taylor Muñoz.

An Integrated Studies major with a Language Arts concentration, sophomore Analyn Grasz ventured to BIFS with Elena Brezynski, PhD,’s BIO2571 class to study life and energy cycles of various fungi and plants. An outspoken and extroverted person, Analyn caught my attention throughout the trip as she consistently took initiative in class group settings. Analyn is an intelligent and forward-thinking student; quick to uplift those around her. In fact, in the majority of audio I have of Analyn, she is making others laugh with her quick wit and strong opinions. Her desire to aid others translates well into her career path. Upon receiving her degree in two years, Analyn hopes to move back to Southern California, her home state, and eventually receive her teaching credential to be able to teach. Despite her interest in social issues and social justice, psychology, and sociology, she believes she’s found her niche in teaching. Long term, she hopes to teach in inner-city Los Angeles and serve underrepresented schools.

I spoke with her after we returned to Seattle to discuss her major choice, career plans, and why she thinks Elena Brezynski, PhD, is a role model for professors at SPU. Audio of our conversation featured below: 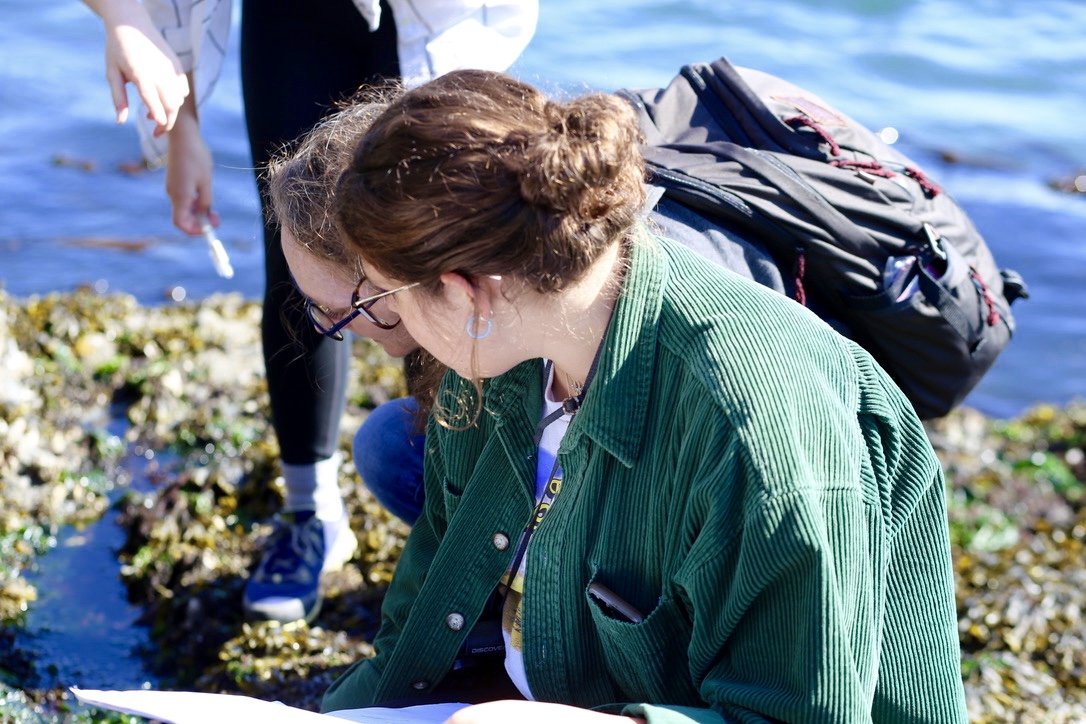